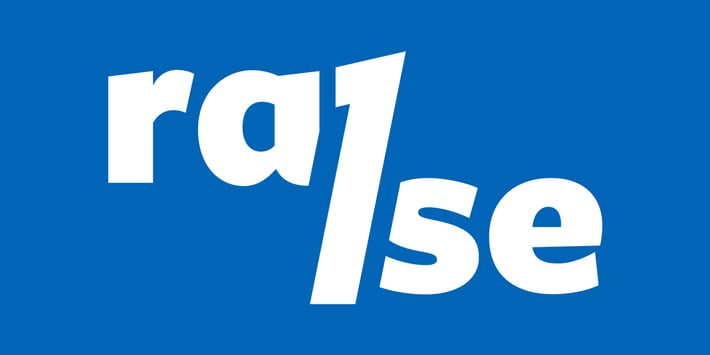 After the government’s road map was announced detailing the steps on how the UK will gradually ease restrictions, we can finally begin to shed some light on a future post COVID-19. This good news is however caveated with the slogan “data not dates” signalling the governments cautious approach to the easing of restrictions. Should COVID-19 transmission levels return to the highs of winter, the government can impose restrictions again to curb the spread.

With mass vaccinations now taking place across the UK, and the ambitious plan to have offered the first dose of the vaccination to all the population by the end of July. We may finally see a way out of the COVID enveloped world we have found ourselves living in for the last year.

Now, it is evident the NHS has been the cornerstone of our fight against Covid-19. Key workers have been lauded as “super-heroes” by politicians, applauded by the public in acknowledgement of their effort. Their stories of heroism have inspired us; their tragedies have brought us to tears. They have embodied all that is good in human nature: Compassion, benevolence, sacrifice, resilience, and determination and the strength of unity.

British meritocracy is said to reward those who demonstrate competence and a strong worth ethic.  Those who go above and beyond should have the opportunity to reach the highest level. The recent pay rise proposal then, should have been met with wide-spread appreciation, right? Wrong.

Key workers within the NHS who have performed so diligently over the last year, who’s efforts have saved lives, who have prevented hospitals from collapsing under the strain of the virus and who cared for current Prime Minister Boris Johnson, when he himself was taken into intensive care following his personal battle with the virus have been let down. Health secretary Matt Hancock spoke in glowing terms of the care the PM received at the time: "So good that the prime minister is out of intensive care and on the road to recovery. The NHS is there for us all and I know our amazing NHS staff have given him their characteristic world-class care”. The reward for such rousing words from senior members of government; a 1% pay rise. Nurses and it should be said much of the general population have described the proposed pay rise as "insulting", with unions threatening strike action and warning that the "pitiful" rise may lead staff to quit their jobs - worsening the already difficult staffing issues in the health service.

To further back this claim; a recent poll by the RCN also showed significant support for an NHS pay rise. An overwhelming majority of the public (85%) says NHS staff should receive a pay rise and that the pay increase should be “significant”.

The 1% makes for even sadder reading when the figures are discussed. RCN general secretary Dame Donna Kinnair warned it would mean just £3.50 more per week in take-home pay for an experienced nurse. "This is pitiful and bitterly disappointing," she said. "The government is dangerously out of touch with nursing staff, NHS workers and the public."

The RCN’s government council has also setup an “industrial action fund” of 35 million to support members who would lose income during a strike.

Boris Johnson has defended the government plans to give some NHS staff a 1% pay rise, amid warnings that nurses could quit.

The government is giving workers"as much as we can" in the "tough times" of the Covid pandemic, Mr Johnson said.

The government’s response makes for particularly painful reading, when considering by the time the pay rise comes into effect the office for budget responsibility (OBR) predict inflation will rise to 1.5% - which means prices will rise by more than NHS pay. Furthermore, the impact of NHS Test and Trace is still unclear - despite the UK government setting aside £37bn for it over two years. This is yet another bitter pill for nurses to swallow.

A workforce who has remained a symbol of hope and strength during the pandemic deserves compensation. A compensation befitting the critical role these “everyday people” have played in saving and protecting lives, and the continued fight against COVID-19.